Menu
BACK TO ALL POSTS

How to recognise office drama

It’s an unfortunate fact that in many companies you’ll find rival groups and sources of conflict. Some people seem to spend more time dealing with internal politics than actually doing their job.

You don’t need to get involved in conflicts and disagreements. When a co-worker complains or says negative things about the company, you don’t need to pay any attention. It’s not worth your time and energy. When someone insults one of the senior managers and says they are an idiot, you don’t need to discuss the point. Always make up your own mind about people based on your own experience, rather than believing what others say. Be positive and straightforward with everyone and learn as much as you can. It’s alright to be aware of whatever political conflicts there may be, but don’t get directly involved. It’s easy to get drawn into disputes you don’t want to be a part of.

Sometimes the hard part is distinguishing between the juvenile fights and the important conflicts. If you need some help spotting office drama, here are three instances you should recognise and avoid: 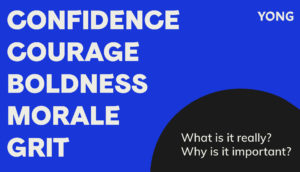 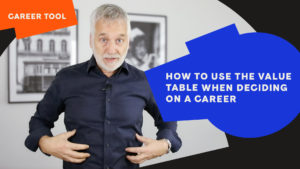 How To Use The Value Table When Deciding On A Career 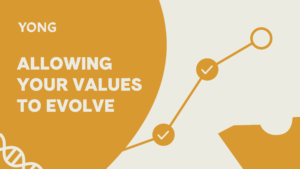 Allowing your values to evolve 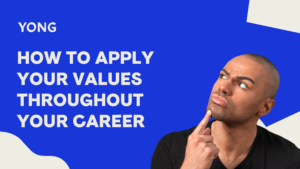 How to apply your values throughout your career 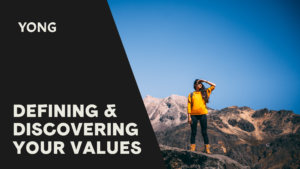 Defining and discovering your values

Memberships
Pricing
For Business
My Membership

Click here for free career advice or sign up to our paid memberships for exclusive career courses, tools, talks and more.